A few years ago, several enthusiasts decided to celebrate St. Wenceslas Day by organizing a ride on historic vehicles through the city and also an exhibition of these vehicles, where else such an event should be in the city of cars than in Mladá Boleslav. Until the first year, with great help from the management of the city of Mladá Boleslav, only 50 vehicles took part and everyone liked it very much and visitors to the city and residents were also satisfied. The verdict was to repeat such an event and ensure the tradition of these rides in Mladá Boleslav. For the second year in a row, we were literally amazed by the number of those who wanted to take part in this ride, but the organizers managed their task and it was definitely decided that this event would be a tradition in the city. 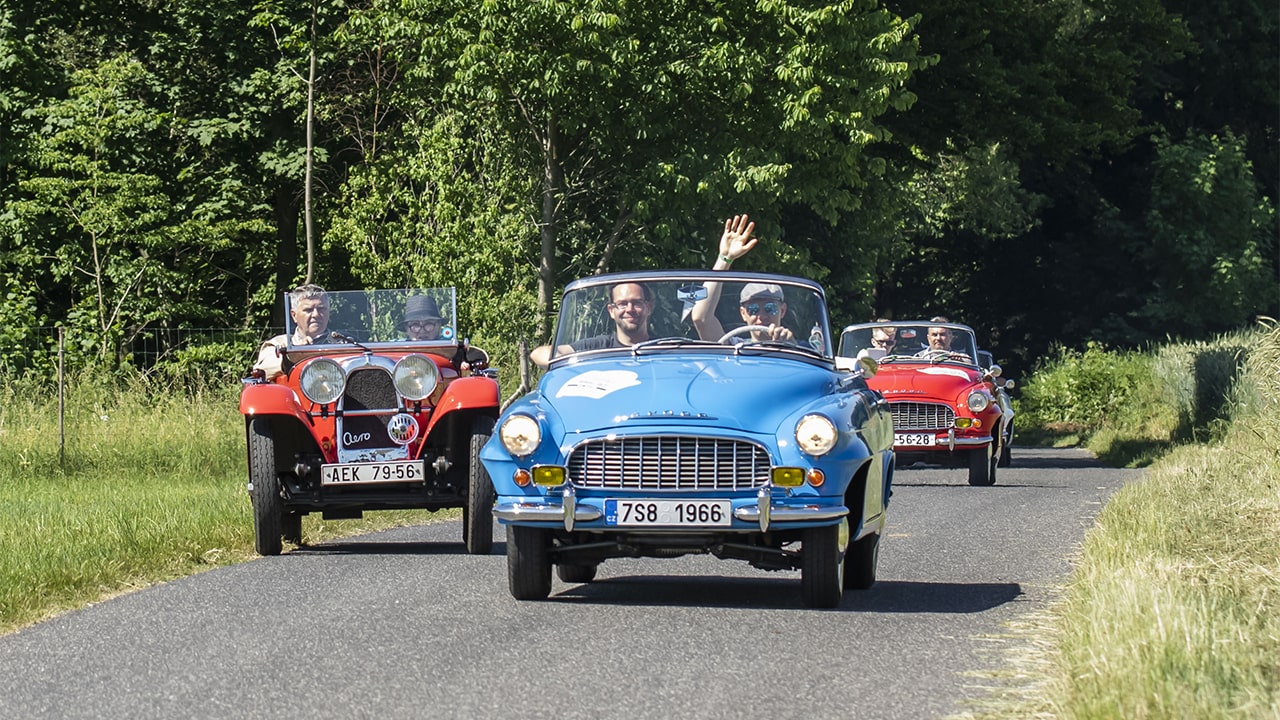 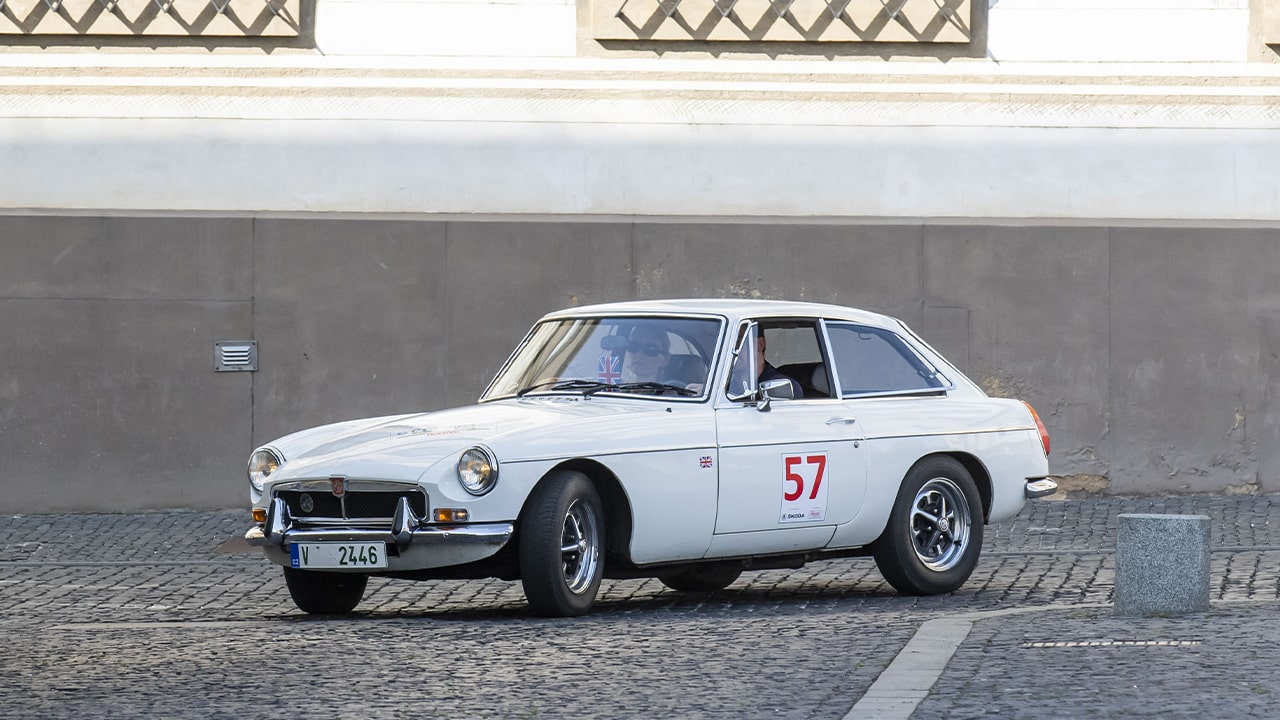